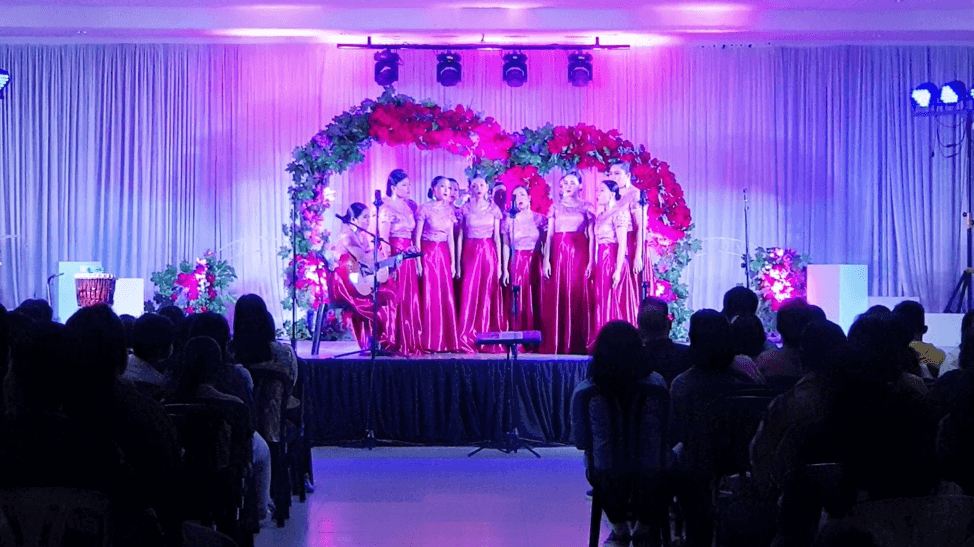 The Sinirangan Chamber Singers is a multi-generational community-based vocal ensemble founded last February 2018 in Tacloban City. According to the group, the ensemble aims to promote artistic excellence in choral music in Eastern Visayas by providing highly committed singers with beneficial and challenging opportunities that will further enhance and develop their respective musical skills and competencies. With the end in view of these shared goals, the partnership that the group has established with the LSHC is vital in promoting the culture, heritage, and identity—both traditional and contemporary—of Eastern Visayas and the rest of the country.

Currently consisting of 27 members who come from all walks of life, the group is spearheaded by Miss Mary Jeane V. Egloso, founding director and choirmaster. Miss Egloso is both a soprano and the only certified Kodaly music educator in Eastern Visayas. ‘MJ’, as she fondly called by her family and friends, is a consistent academic and artistic awardee. She earned her Master’s in Music Performance major in Voice with high distinction from the Philippine Women’s University School of Music. MJ finished her secondary education at the Philippine High School for the Arts and obtained her Bachelor of Music in Voice degree (Cum Laude) at the UP College of Music. Dr. Stephen Q. Lagarde, LHSC Director and the assistant choirmaster and accompanist of the Sinirangan Chamber Singers, ably assists Miss Egloso during rehearsals, performances, and productions, among others.

The proceeds of the concert will be used to defray some of the expenses that the group will incur in participating at the KANTA 3!, which is under the auspices of the Kodaly Society of the Philippines along with its trusted partners. Kanta 3! includes 2020 Choral Workshop from February 15-16, 2020 and the Choral Festival on February 17, 2020. It will be the first time that the whole group will be attending a choral workshop and festival outside the region.

Moreover, four of its members will be representing the Philippines in the international choral music scene in the coming months. Mr. Daniel Triste, Tenor, and Miss Giselle Janna Joyce Morcilla, Alto, passed the auditions for the Indonesia Youth Choir 2020 and they will be performing with other musical artists in Bali, Indonesia this coming July. Furthermore, brothers Mr. Jefferson Cabataña and Mr. Jose Cabataña III, both tenors, will be singing with other musical artists who passed the Sing Philippines Youth Choir in the Andrea O. Veneracion International Choral Festival in Europe in the last quarter of the year. 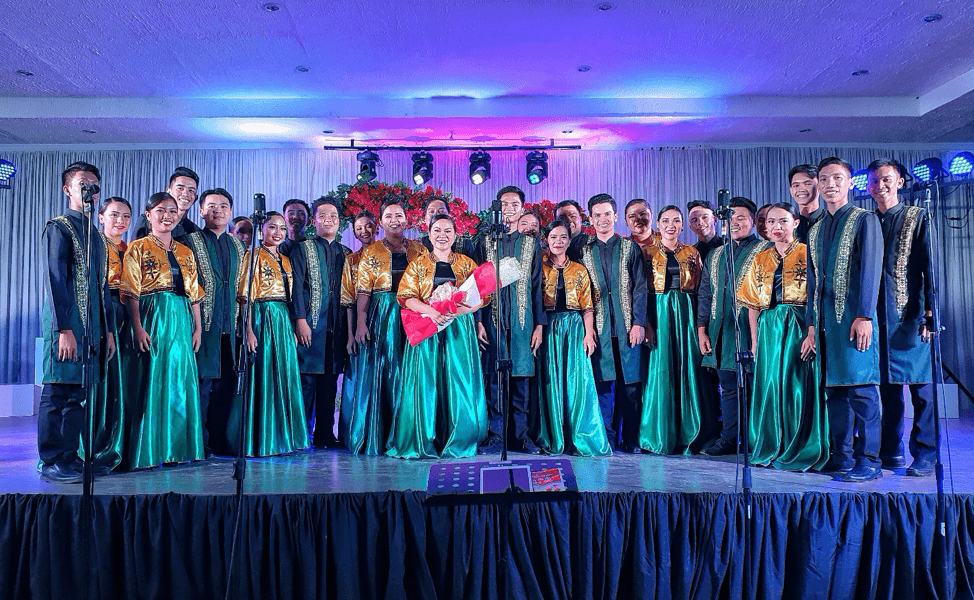 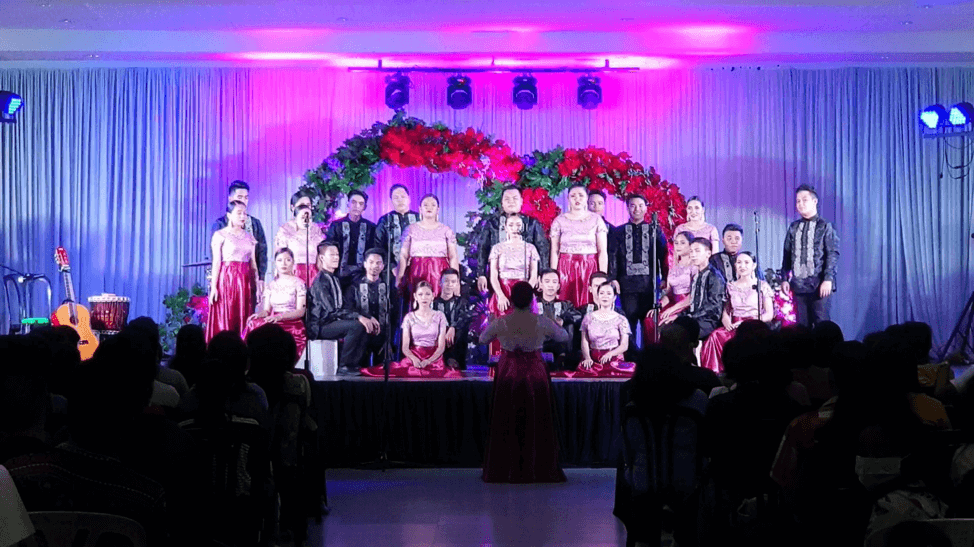 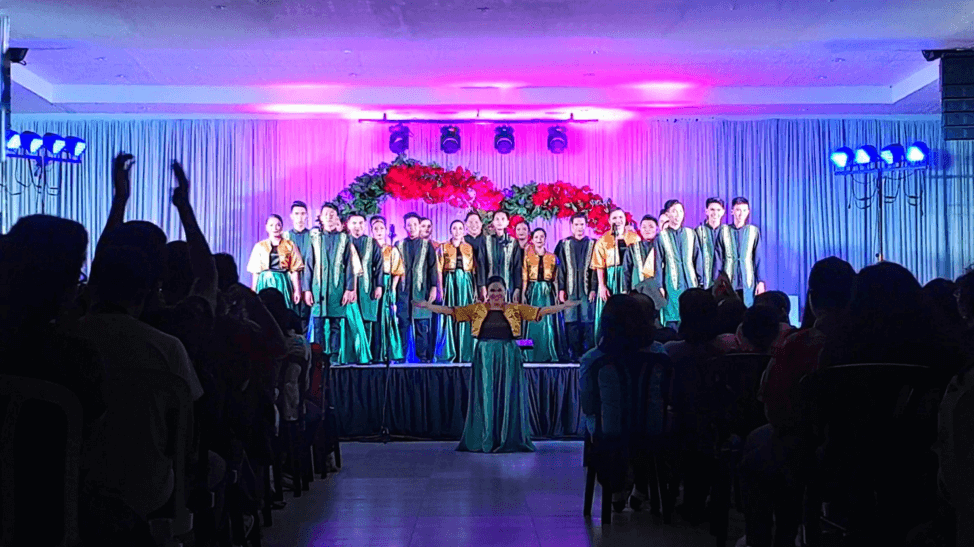