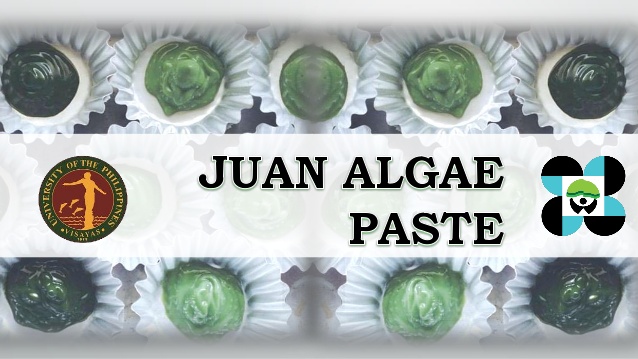 LOS BAÑOS, Laguna – An innovative, locally developed feed for shrimp, milkfish and other high value fin-fishes is now available in the country.

The feed is known as “Juan Algae,” a microalgae paste developed by the University of the Philippines Visayas College of Fisheries and Ocean Sciences (UPV-CFOS) and the UPV Museum of Natural Sciences.

“Juan Algae,” developed under the “Improvement of microalgae paste production for aquaculture” program and funded by the Philippine Council for Agriculture, Aquatic and Natural Resources Research and Development of the Department of Science and Technology (DOST-PCAARRD) and the CFOS-Institute of Aquaculture of UPV, was presented before media practitioners on Wednesday at the Elvira O. Tan Hall PCAARRD headquarters here.

Soledad S. Garibay, project leader of UPV-CFOS, said microalgal paste is made of concentrated microalgae cells, which can be directly used as feeds to copepods, rotifers and early larval stages of milkfish, shrimps, and other high-value fin-fishes.

She added that this newly developed local feed is a better alternative to buying expensive imported, frozen and non-viable microalgae products or procure other algal inoculum to start a culture.

Garibay said a 30-kilogram ready-to-use Juan Algae costs PHP18,000, which would reduce to around 25 percent the cost for aquaculture operators compared to the conventional hatchery protocol using live microalgae culture, which can cost PHH 22,500 due to labor and maintenance costs.

Juan Algae and the live microalgae’s performance showed the same results in terms of density with respect to time while the growth of milkfish fed with live microalgae and microalgae paste had no significant differences.

Having a shelf life of three months from the time of production, Juan Algae can also be used as a starter to produce another batch of live microalgae culture, Garibay added.

Made out of four commonly used microalgae species in aquaculture--Tetraselmis sp., Nannochloropsis sp., Chaetoceros calcitrans, and Chlorella vulgaris--the Juan Algae is all natural, with no preservative added, making the product eco-friendly, Garibay said. She said the project tested the microalgae species, Nannochloropsis sp., in hatcheries located in Lucena City, Quezon and Dumangas, Iloilo, as well as in the UPV-CFOS-IA Multi-species hatchery. She added that the innovation is now being introduced in the market as part of pre-commercialization efforts, including market analysis and product validation.

In 2002, the Food and Agriculture Organization of the United Nations cited 226, 195 aquaculture operators in the Philippines that require microalgae as basic feed for brackish and marine commodities. (PNA) 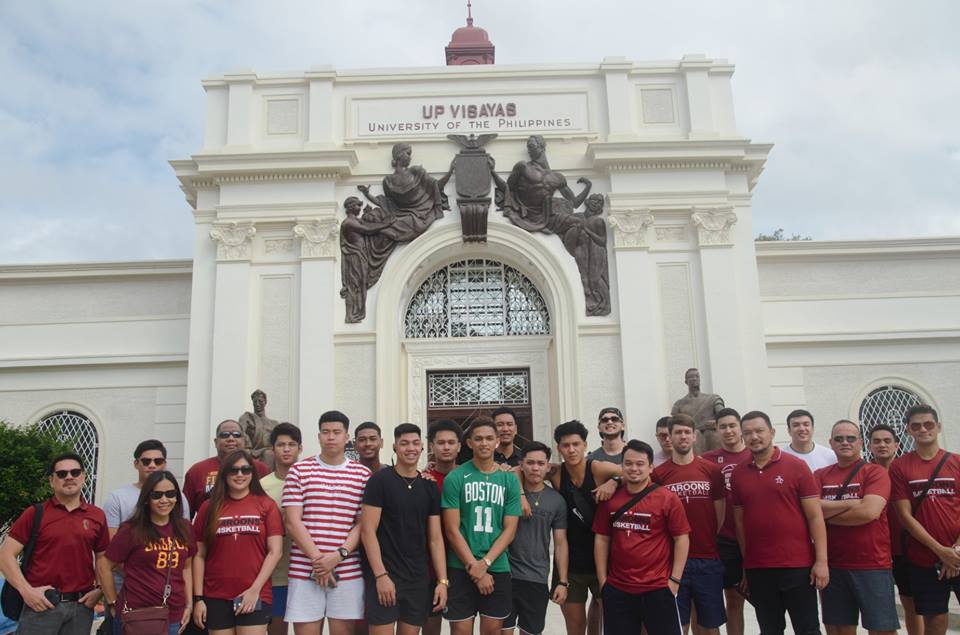 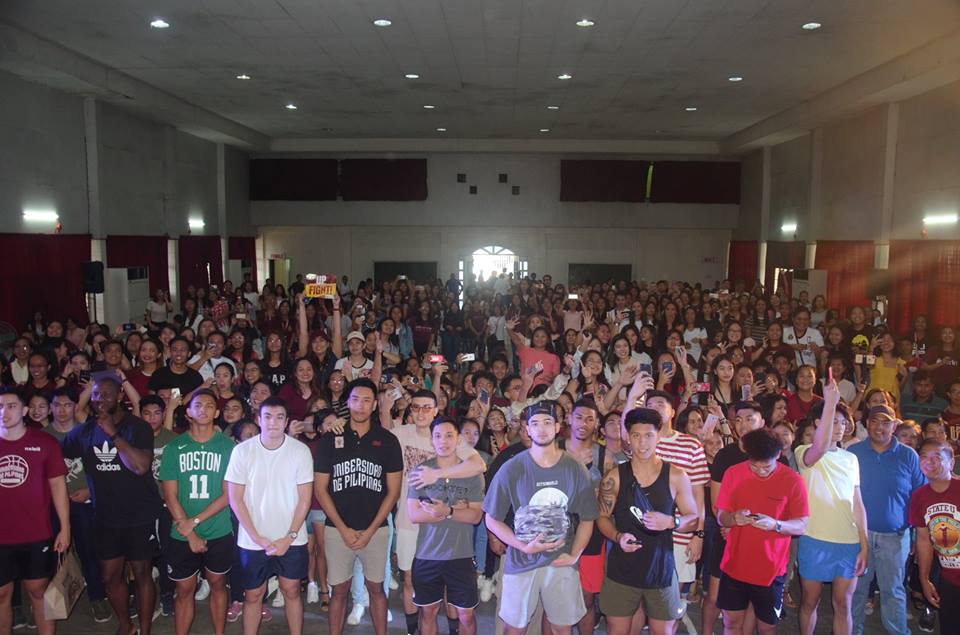 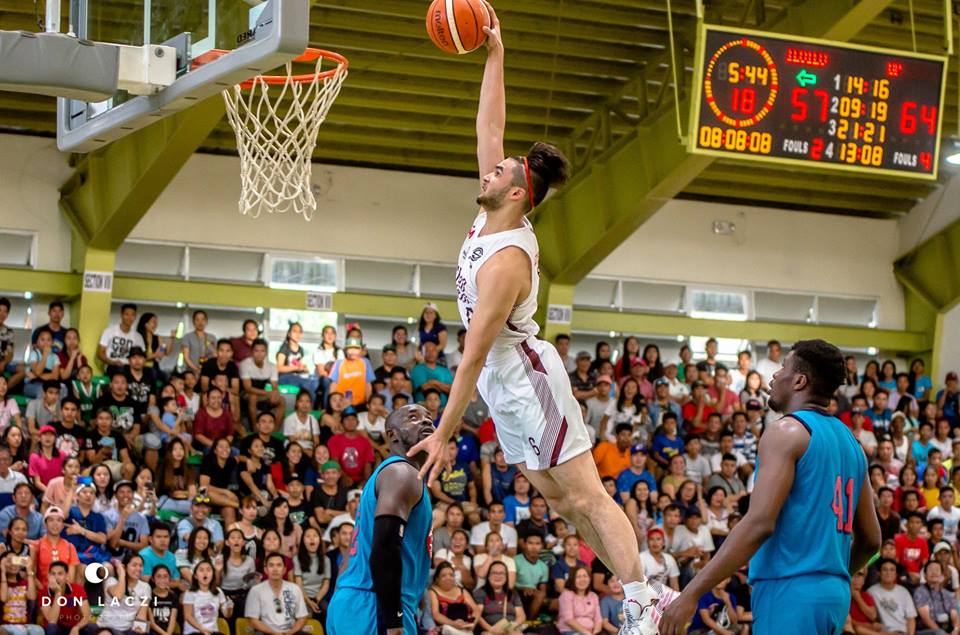 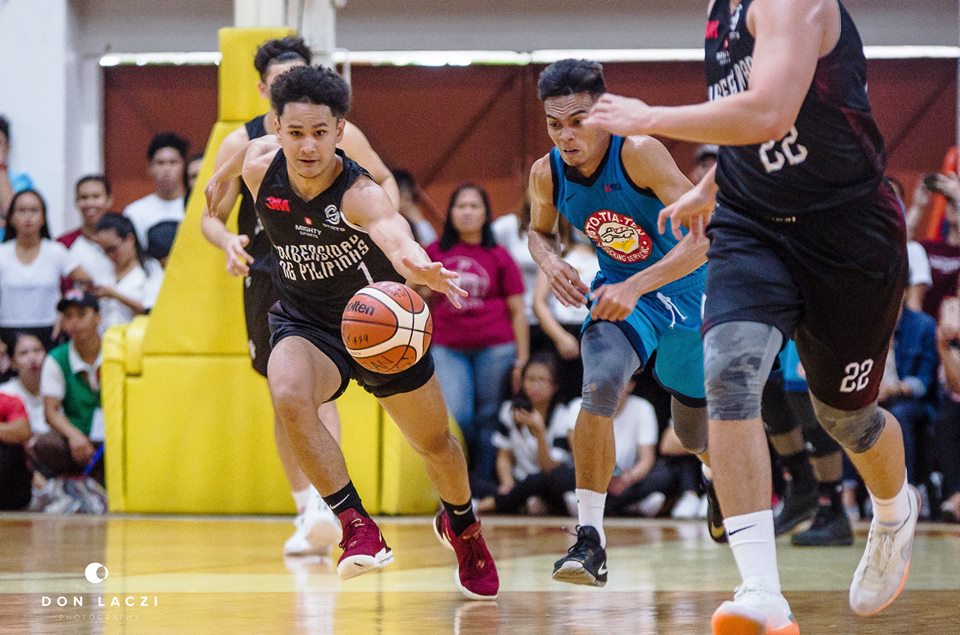