History of the UPV Main Building 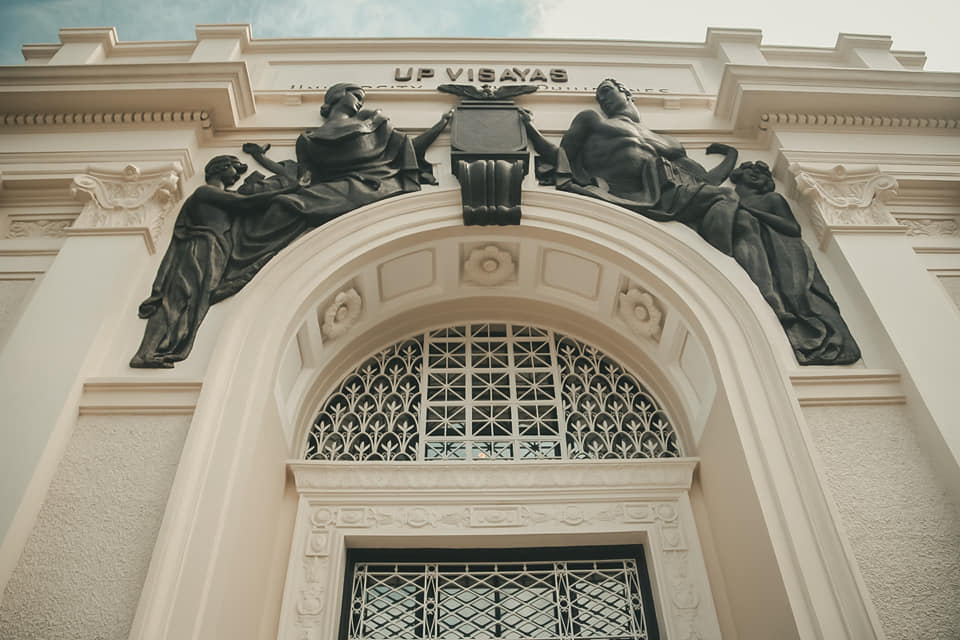 1908 ---------- The construction of a massive and splendid municipal hall was dreamt by Municipal President  Rosauro Jocson  and  members of  the Iloilo Municipal Board. Municipal Councilor Rosendo Mejica proposed appropriation of funds for the building construction amounting to P 21,183. The proposal was not materialized due to difficulty in looking for suitable site.

1929 ---------- Dona Juliana Melliza formally donated 10,000 square meters of her lot to the Municipal Government of Iloilo (February 28). Municipal President Eulogio Garganera and the Municipal Board formally accepted the donation (March 1).

1929 ---------- Municipal Councilor Evelio Zaldivar suggested the presentation of the plan to the Bureau of Public Works in Manila for assessment and review, which was unanimously approved by the Municipal Board (March 20) The projected cost of building construction was P 90,000.00.

1931 ---------- The Municipal Board convened with District Engineer Alejo Aquino upholding the original plan of building the municipal hall at the Melliza lot in Molo (September 3).

1933 ---------- Engineer Aquino received the grant loan amounting to P50,000.00from the director of the Bureau of Public Works in Manila to start the building construction (January 20 and February 1).

1933 ---------- BPW  sent  Consulting  Architect  Juan  Arellano, to  survey  the proposed  site  and  make  a  detailed study  of  the  soil,  vegetation,  and neighborhood developments in the area. He was tasked to give reports and suggestions to BPW to successfully carry out the City Beautiful Project based on the earlier plan he prepared for Iloilo City  (February 14).

1933-1935 -- Arellano designed a very formal, one level structure with neat row of arched windows. The main entrance dividing the horizontal plane in two equal parts echoed the arches of the windows and is flanked on either side by austere­ looking composite pilasters. It was capped with interesting cupola or dome. He devised the facade to look more grandiose and interesting by letting his Italian friend,  Francesco  Riccardo  Monti,  sculpt  two  seated  bronze  male  statues representing  the  abstract concepts of  Law and  Order on either  side of  the entrance and a bas-relief of four figures above the arched opening.

The design of the building is a composite of neo-classical and revivalist influences though Art Deco and nativist elements are predominating in its interior. It has two big patios and a wide court at the main entrance. The emphasis on compactness and dominance of its environs are highlighted in· outside lines while space, ventillation and lighting are given importance in the interior.  Neo-classic elements are apparent in the entire building: uniformly arched windows, stylized composite columns, high ceilings and dome, and wide patios. Interestingly, tropical and nativist features that are reflective of the Filipino bahay na bato are also observable: wide sliding main windows, ventanillas, and raised wooden floors. The centerpiece of the building are the Court Room and the Session Hall, also known as Lozano Hall, which was named as such in honor of Cresenciano M. Lozano, a Guimarasnon law-maker who authored House Bill 2368 granting Iloilo a status of a chartered city in 1937.

1936 ---------- The Iloilo City Hall was inaugurated amid much  fanfare  and celebration. It was a double celebration during Christmas season with the inauguration of the presidencia  or the House of the People and the elevation of the municipality of Iloilo into a chartered city (December 19-31)

1945 ---------- Mayor Fernando Lopez and the Iloilo  City Council passed Resolution 485 appealing for a Junior College of the University of the Philippines be established in Iloilo (December 18).

1946 ---------- The city council reiterated to the UP Board of Regents its request for the establishment of UP Junior College in Iloilo (February 21).

1947 ---------- The city  council unanimously approved  Resolution 461 formally donating the pre-war city hall and its site of 10.8 hectares for the exclusive use of UP Iloilo College (April 8). The University of the Philippines Iloilo College (UPIC) was formally opened with Dr. Tomas Fonacier as the first Dean (July 1).

1949 ---------- Iloilo City Mayor Vicente Ybiernas and UP President Bienvenido Gonzales, made legal and definite the use of city hall building and site by UPIC through the "Deed of Donation" signed by both parties (August 24).

1950 ---------- Rehabilitation of the building through the effort of the Philippine-American War Damage Commission.

1975 ---------- UPIC through UP President  Onofre D. Corpuz received P150,000 from the  national government for the repair and renovation of Main Building. The amount was spent in the repair and repainting of Lozano Hall, classrooms, biological science laboratories, the walls of the Main Building, high school building, and auditorium.

2016 ---------- The proposal committee chaired by Prof. Martin Genodepa in January received a letter from National Historical Commission of the Philippines that rehabilitation of the UPV Main Building will be included in the 2017 Budget Proposal of the NCIP.

2017 ---------- a Restoration Grant of P54M was allotted by NHCP for the rehabilitation and adaptive re-use of the UPV Main Building through the facilitation of the Sen. Franklin Drilon and Sen.  Loren B. Legarda. 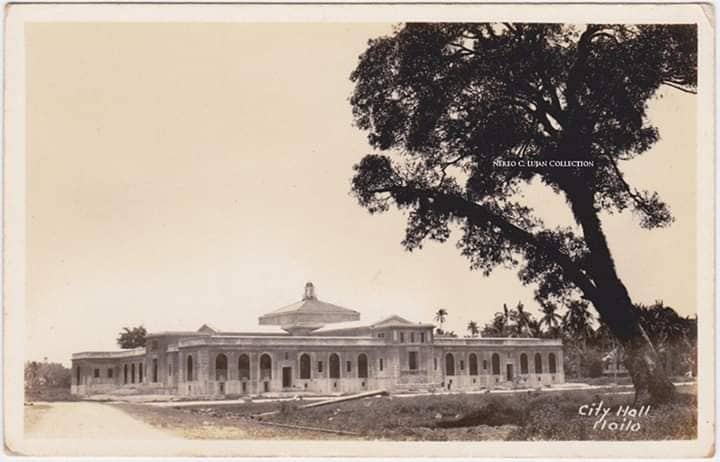 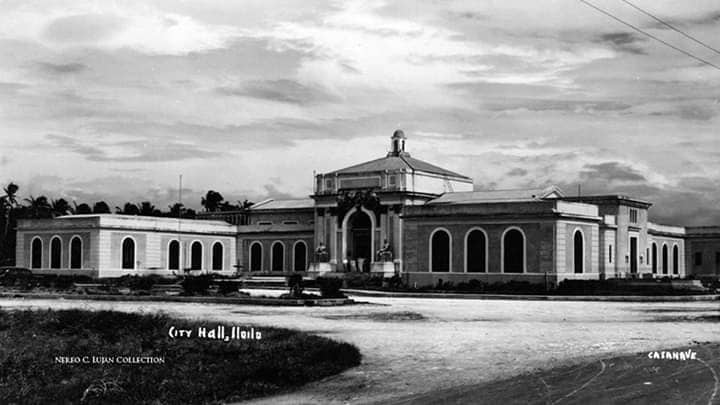