UPVTC produces topnotcher, gets 96.30% passing rate in 2019 psychometrician board exam 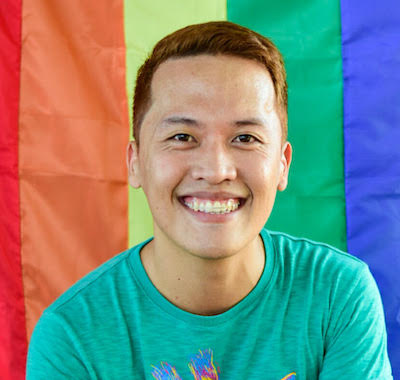 The University of the Philippines Visayas Tacloban College (UPVTC) produced one topnotcher and garnered a 96.30% passing rate in the Psychometrician Licensure Examination administered by the Board of Psychology of the Professional Regulation Commission (PRC) in various parts of the country last October 27-28, 2019.

The examinees were tested on four subjects namely, Theories of Personality, Psychological Assessment, Abnormal Psychology, and Industrial Psychology. The PRC announced that 6,800 out of 10,670 (63.73%) passed the Psychometrician Licensure Examination this year.

This is UPVTC’s fourth batch of passers for the psychometrician licensure examination. In 2016, UPVTC’s first batch of examinees posted a 95.83% passing rate, with two passers landing in third place. This was followed by a 100% passing rate and seven topnotchers in 2017. Last year, UPVTC achieved an 84% passing rate with one topnotcher. (With sources from the PRC website)