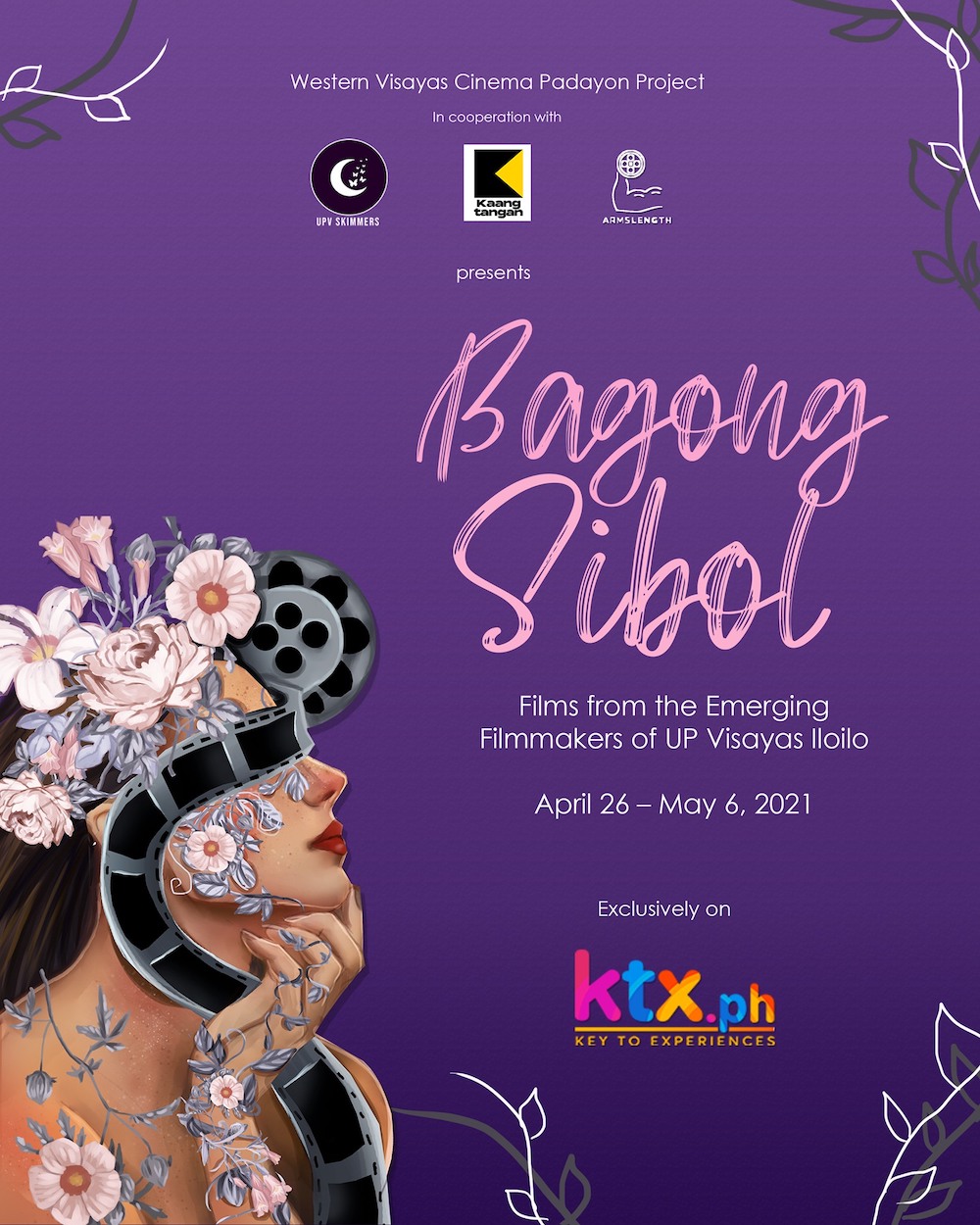 KTX is a digital events platform that screens films, concerts, and other specials online. The partnership came at the right time for Condez, whose post about his students' films was noticed by Gian Carlo Vizcarra. “Gian Carlo Vizcarra is the one handling the platform, together with my first boss in ABS-CBN, Enrico Santos,” Condez shared.

Vizcarra and Santos offered to launch the films on the platform. “No cash-out. KTX will only get 30% of the earnings. Seventy percent will go to the filmmakers. That, for me, is a good deal. With a regular movie house, it’s always 50-50,” Condez added.

“Emerging means coming out, becoming visible, sprouting,” Condez explained. He also added that “Bagong Sibol” is also an homage to the people who became plant enthusiasts during the pandemic. “I’m sure they’re the ones who can easily relate to that joy of seeing something sprout,” he added.

Considering the constraints brought about by the pandemic, Condez emphasized “backyard” filmmaking to his students. “Their films are not the most technically polished but the sincerity and the hunger to create something beautiful amidst and despite this pandemic is very evident,” he said.

Among the many challenges that the student filmmakers faced were the lack of budget and the pooling of production staff. With or without the pandemic, Condez said that looking for people to work in the production for a first-time filmmaker has always been a challenge. However, the current situation made it even more difficult.

“One even offered her cinematographer a sack of kamoteng kahoy (cassava) as payment. Others had no luck in finding help, so they did what they had to. They shot their films on their own. One made a film simply by just using her laptop’s webcam. The other just used her phone camera,” Condez shared.

Despite the challenges, the students were able to produce their stories. The nine films include coming-of-age drama, advocacy, LGBT, break-up story, family dramedy, family drama with a hint of sci-fi, and a homage to UPV Iloilo. According to Condez, while these films are entertaining, they are also conversation-starters on some serious and pressing matters.

Asked about his biggest takeaway from watching his students' films, Condez shared that “Story is still king.” For Condez, technical quality may be important, but stories matter most. Filmmakers have to be storytellers first, and they have to be sincere about it.

Arden Rod Condez is the director and writer of Cinemalaya's award-winning feature film, John Denver Trending, which was shot in Pandan, Antique. He is a lecturer for film in the Division of Humanities and is currently teaching CMS 179 (Special Topics in Cinema).

The nine featured films, which can be accessed worldwide, are showing until May 6.

The Girl From Nowhere by Flory Ann Tacuban
Trailer: https://fb.watch/4WdFsOKRHw/

To watch the films:

2. Select your preferred show schedule and book your ticket. Don’t forget to press the checkout button. ONE TICKET PER TRANSACTION ONLY.

3. Pay through your Visa, Mastercard, Dragonpay online banking, GCash, Coins.ph, or Grabpay! Don’t forget to check your email for the confirmation link of your payment.

4. Open the KTX Confirmation Email at the scheduled time and watch the film.