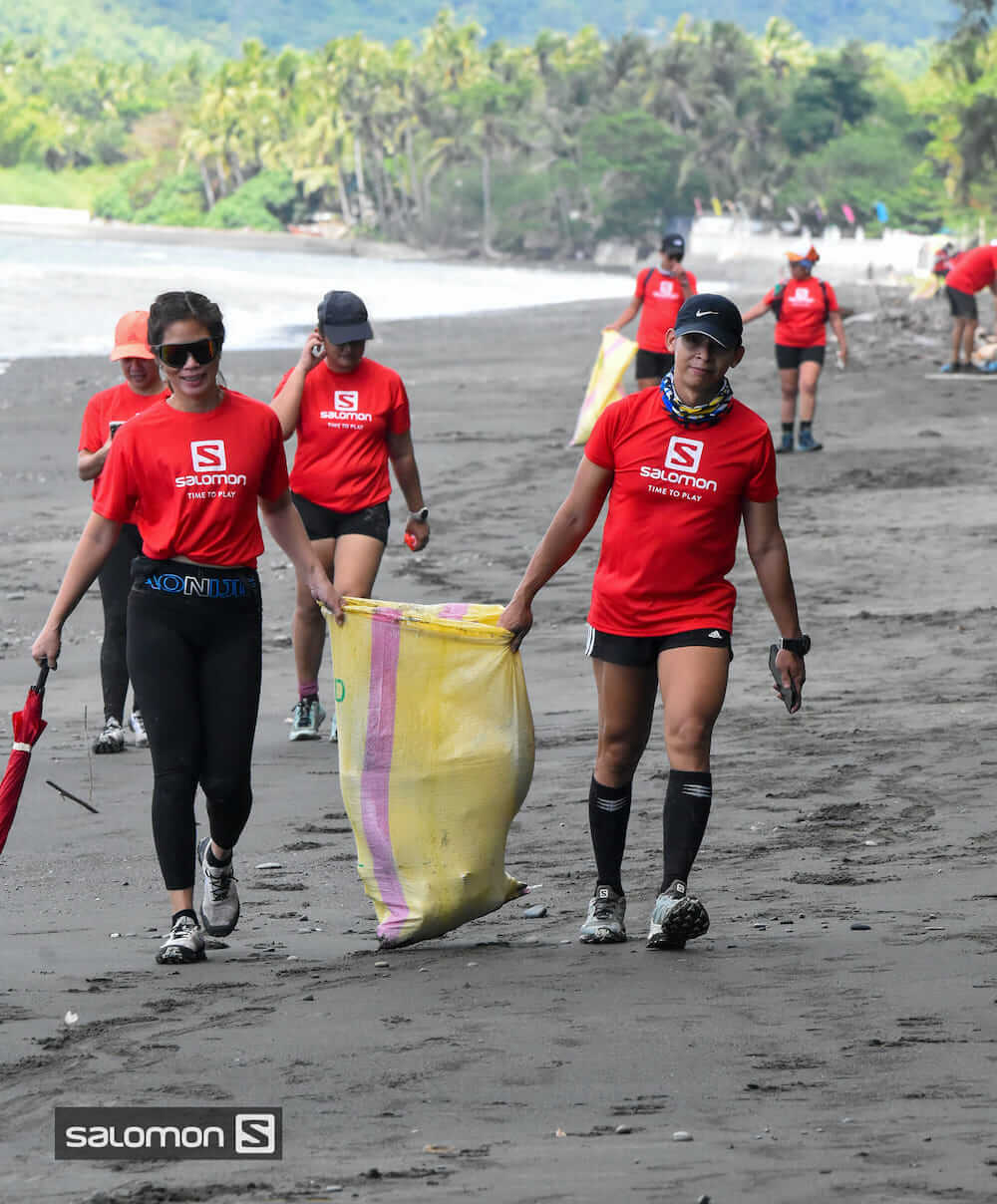 After two years, the Salomon Trail Run took place once again at the scenic campus of UP Visayas on September 17, 2022. UPV hosted the trail runs in 2018 and 2019, but the pandemic put many things on hold for the past two years, including race events.

This year’s run is non-competitive. Rather, it intended to reintroduce the thrill and joy of trail running back to the community.

Vice Chancellor for Planning and Development Rhodella Ibabao welcomed guests and participants to the event at the lobby of the New Administration Building, which also served as the start and finish lines. VCPD Ibabao emphasized that the UPV administration is making sure that the Miagao campus is a safe space for outdoor activities. She also pointed out that flora and fauna found on the campus are still being surveyed and catalogued.

The event had only 50 slots and was filled within 24 hours upon the opening of the free registration. The first 50 who were able to register received very good, high-quality race t-shirts and food at the end of the race.

As if the runners were not tired from the 10K trail run, which included uphills and downhills on muddy trails, they also did a coastal clean-up in front of the wet and dry laboratories of the College of Fisheries and Ocean Sciences. The clean-up was also part of the event. After the garbage collected was weighed in, the group with the heaviest collection received prizes.

Hazel Ditching, Salomon Area Sales Manager for Iloilo and Bacolod, thanked the runners for their participation. She likewise expressed her appreciation to the UPV administration and Miagao LGU for being partners in the event.