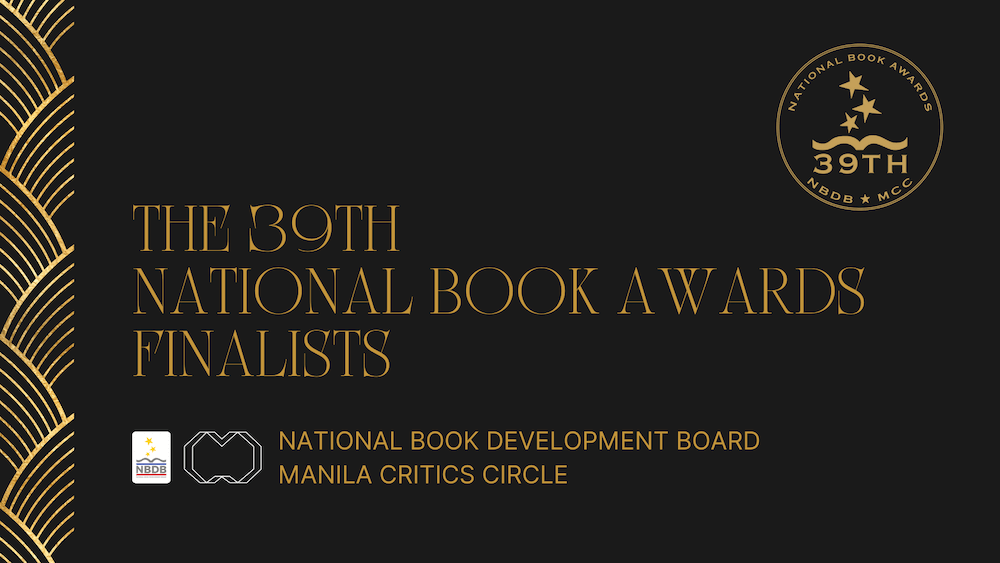 The book cover for the  “Humadapnon sa Tarangban,” the 8th title of the Suguidanon (Epics) series  of Panay Island is one of the finalists for Book Design in the 39th National Book Awards this 2022.

The design depicting a woman outside a cave luring the man on the boat Humadapnon, the main character in the story was done by Gian Niño Genoveza, an Illustrator at the UPV Information and Publications Office. The sketch reflected in the design is an art piece of the young artist Caiden Limoso Ramirez, a Grade 9 student at the UP High School in Iloilo.

The Suguidanon (Epics) are oral narratives of the Panay Bukidnon Indigenous group. They were researched, transcribed and translated by UPV Professor Emeritus Alicia P. Magos and  her associate researcher Anna Razel Limoso Ramirez starting in 1993. This 8th title Humadapnon was chanted by the Gawad Manlilikha ng Bayan  Federico Caballero.

The research of these epics were supported by the UP Visayas and the National Commission for Culture and Arts. All the 13 titles were and will be published by the University of the Philippines Press.

The national book awards is run by the National Book Development Board (NBDB) and the Manila Critics Circle (MCC). According to their official page, this year’s cycle merges titles from both 2019 and 2020. The event is an annual prize that honors the most prestigious book titles written, designed, and published in the Philippines. The National Book Awards celebrates the enterprising creative labor involved in book publishing through this.

“It continues to stimulate literary production and the book trade by highlighting the continued significance of books and reading in the daily lives of Filipinos,” the organizers said.

The final awards night is slated to take place in July 2022.