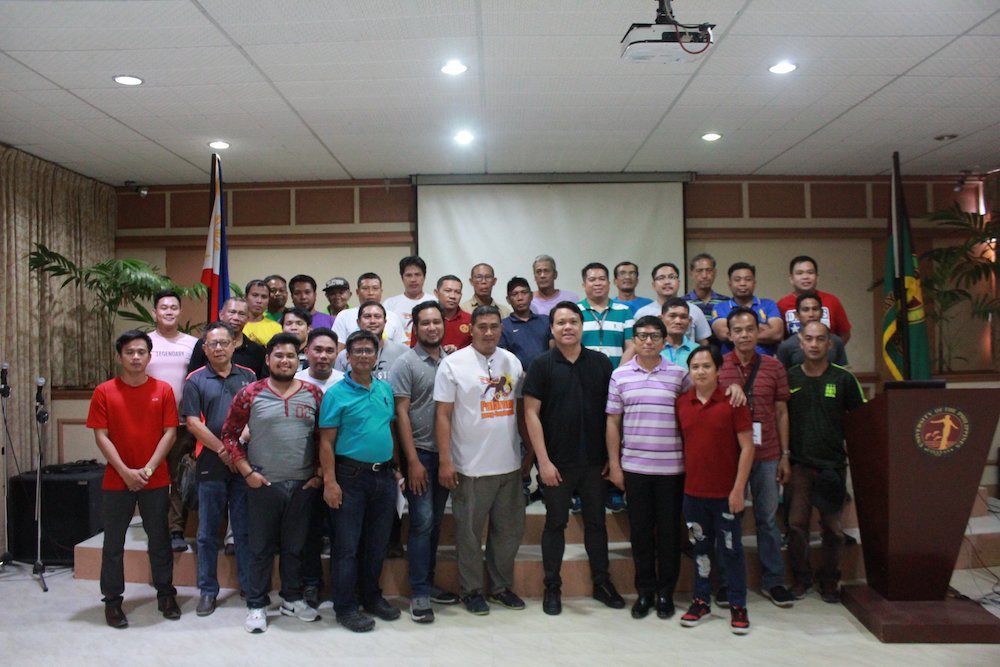 As part of the efforts to better address male needs in the university and also to further encourage UPV male employees to be involved in GAD mainstreaming, the UPV Gender and Development Program organized “Paghangop, Pagbaton kag Paghulag: A Forum on Gender, Men’s Concerns and Anxieties”  was held at the MILC, CAS, UPV Miagao campus on July 24, 2019. The forum was participated in by seventy (70) UPV male employees coming from different units and colleges in both Iloilo City and Miagao campuses.

Dr. Rameses De Jesus, a licensed professional counselor and also the Director of the Office of Gender Concerns of UP Open University, served as resource speaker during the said activity. His talk focused on the major mental health problems affecting men and an in-depth discussion about masculinity. The all-male forum also served as venue where the participants raised not only workplace issues but also concerns in their personal lives affecting their mental health.

The said forum is a continuation of “Usapang Lalaki”, a focus group discussion that aims to tackle male specific issues and concerns. The series of talks sought to increase the knowledge and understanding of male constituents about their role and contribution to fully attain the twin goals of women empowerment and gender equality. 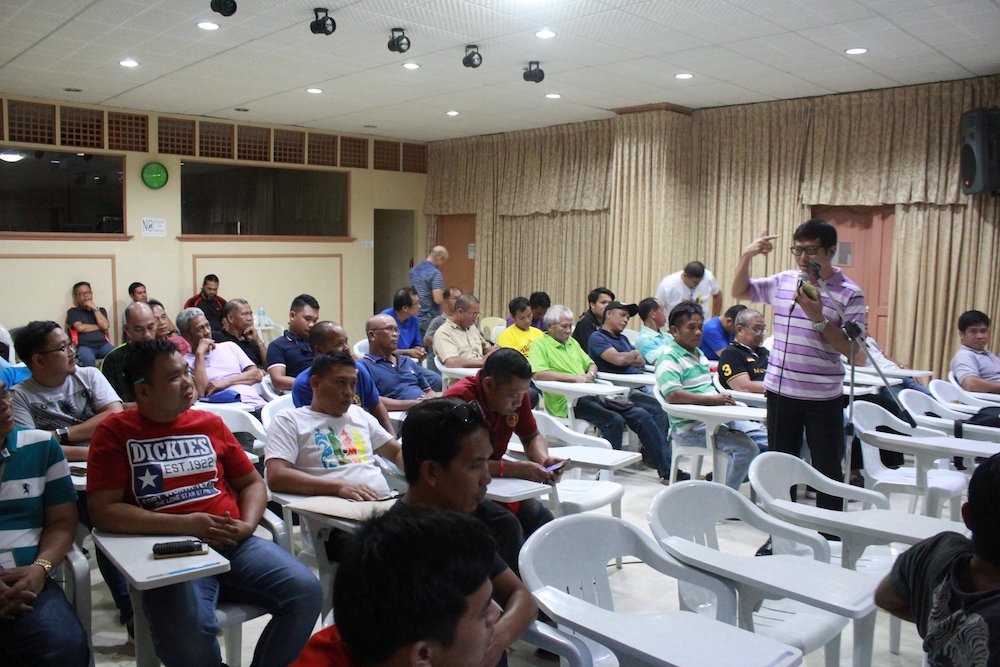 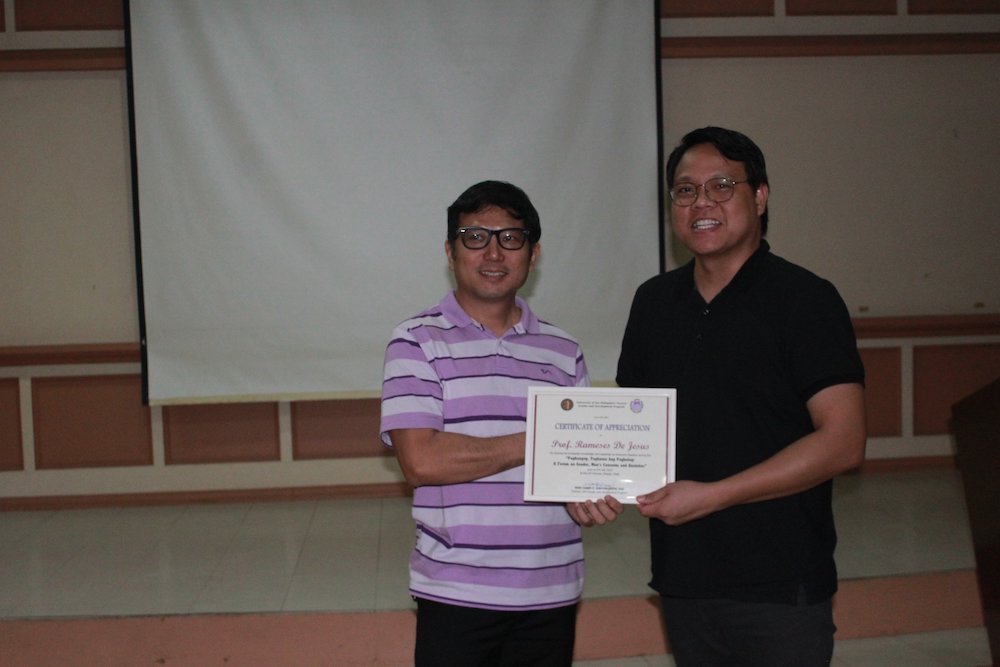