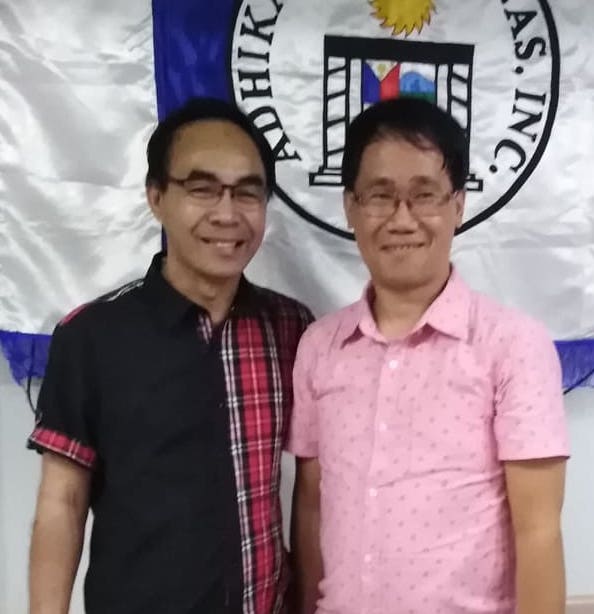 CWVS Director, Dr. Randy M. Madrid, has been elected national president of the Asosasyon ng mga Dalubhasa, may Hilig at Interes sa Kasaysayan (ADHIKA) for 2020-2022. The election of new officers, which was held at University Hotel, UP Diliman, Quezon City on January 24, 2020, was also attended by former ADHIKA presidents. The formal turnover ceremony was facilitated by outgoing officers led by  ADHIKA outgoing president, Dr.  Vicente Villan of UP Diliman.

ADHIKA is one of the three major historical organizations in the Philippines duly recognized by the National Commission for Culture and the Arts (NCCA) and the National Historical Commission of the Philippines (NHCP). It started in 1989 and now on its 30th year of existence. It has served the various regions of the country in the preservation, propagation, and promotion of history and culture through conferences, trainings, seminar-workshops, and linkages. It has also produced proceedings and publications dealing with local and oral history as well as cultural heritage.

Madrid joined ADHIKA in 1999 and has been instrumental in the founding of ADHIKA Balangay Iloilo, one of the local chapters in the region in 2004. He eventually became the Director for Visayas, Auditor, and Vice President for Internal Affairs before he was finally elected as president. Among his plans for ADHIKA in the next three years is to strengthen the organization’s role in the affairs of the region through multi-stakeholders representation, to produce more proceedings and publications on history and culture, and to foster collaboration with other historical and cultural institutions through research, community engagements, and linkage building, especially with regional studies centers scattered around the archipelago