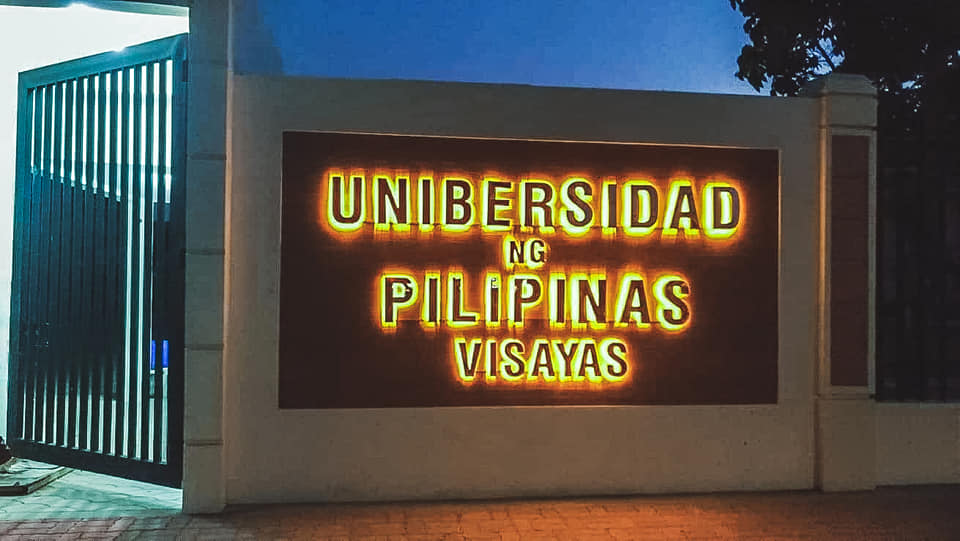 Officials of UP Visayas led by Chancellor Ricardo Babaran are turning over one month of their Representation and Travel Allowance (RATA), honorarium or other additional benefits to UP, Magbubunga Tayo! to sustain the UPDanay donation drive and relief efforts during the current public health emergency.

Members of the UPV COVID-19 Task Force have earlier pledged their emergency relief allowance to the relief fund drive.

Trustees of the UPV Foundation Incorporated (UPVFI) have also generously given to the fund campaign.

The money and goods raised from the donation campaign have the following beneficiaries: a) UPV students stranded in the UPV dormitories and boarding houses in Iloilo City and Miagao; b) CDMO personnel who maintain the campus and its daily operations; c) Job Order workers, contract personnel who serve as Skeleton Force; d) service providers to the UPV community including laundry service providers (labanderas), tricycle drivers, and food vendors.

The Enhanced Community Quarantine that was implemented since March 20, 2020 has affected these groups but most especially the daily wage earners in the UPV workforce who have families to take care of and the service providers who mostly rely on the UPV community for their livelihood.

The alumni and other constituents have previously given to UPDanay and UP, Magbubunga Tayo! for which UPV is most grateful.