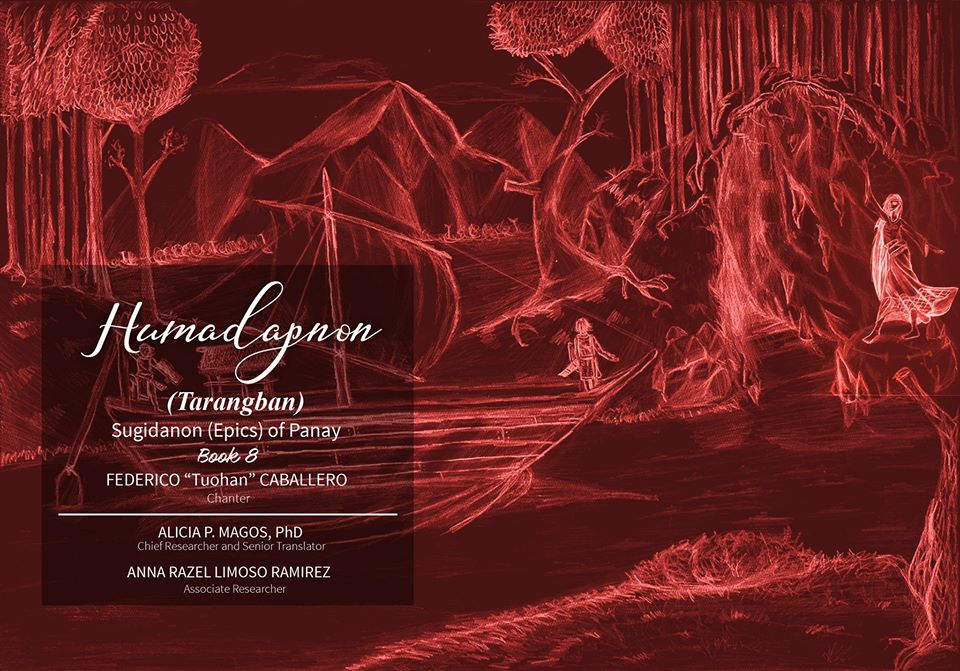 Humadapnon sa Tarangban, the 8th title in the Suguidanon (Epics) of Panay was launched at Balay Kalinaw, University of the Philippines Diliman on November 22, 2019.

Humadapnon sa Tarangban is the first title on the stories of Humadapnon, which has four volumes. This epic story tells about Humadapnon who goes on a sea journey to woo the beautiful Malitong Yawa but was lured by wicked maidens along the way and was trapped in a tarangban (magical cave).

This epic was chanted by Federico Caballero, a Gawad Manlilikha ng Bayan or a National Living Treasure awarded by the National Commission for Culture and the Arts. Edited by Dr. Alicia Magos, the cover artwork for this latest installment was done by Gian Genoveza and Caiden Ramirez.

The Suguidanon (Epics) of 13 titles were researched and recorded by Professor Emeritus and anthropologist Magos in 1993 in Central Panay together with her  associate researcher, Anna Razel Limoso-Ramirez. They were translated into four languages – current Kinaray-a, Filipino and English by a team from UP Visayas led by Magos and Limoso-Ramirez. Eliodora Dimzon, Analina Caballero, Teresita Quezon assisted the lead researchers, among others, in the translation work. Ramon Ramirez provided the photos in the publication.

The publication of these manuscripts was made possible through a grant from the UPV Office of the Vice Chancellor for Research and Extension and the University of the Philippines through the UP Press. Limoso-Ramirez served as project coordinator for publication.

The books are available at the University of the Philippines Press in UP Diliman and at the UPper Shelf at the UP Town Center in Katipunan Avenue in Quezon City. They can also be purchased at Lazada Online Shop. 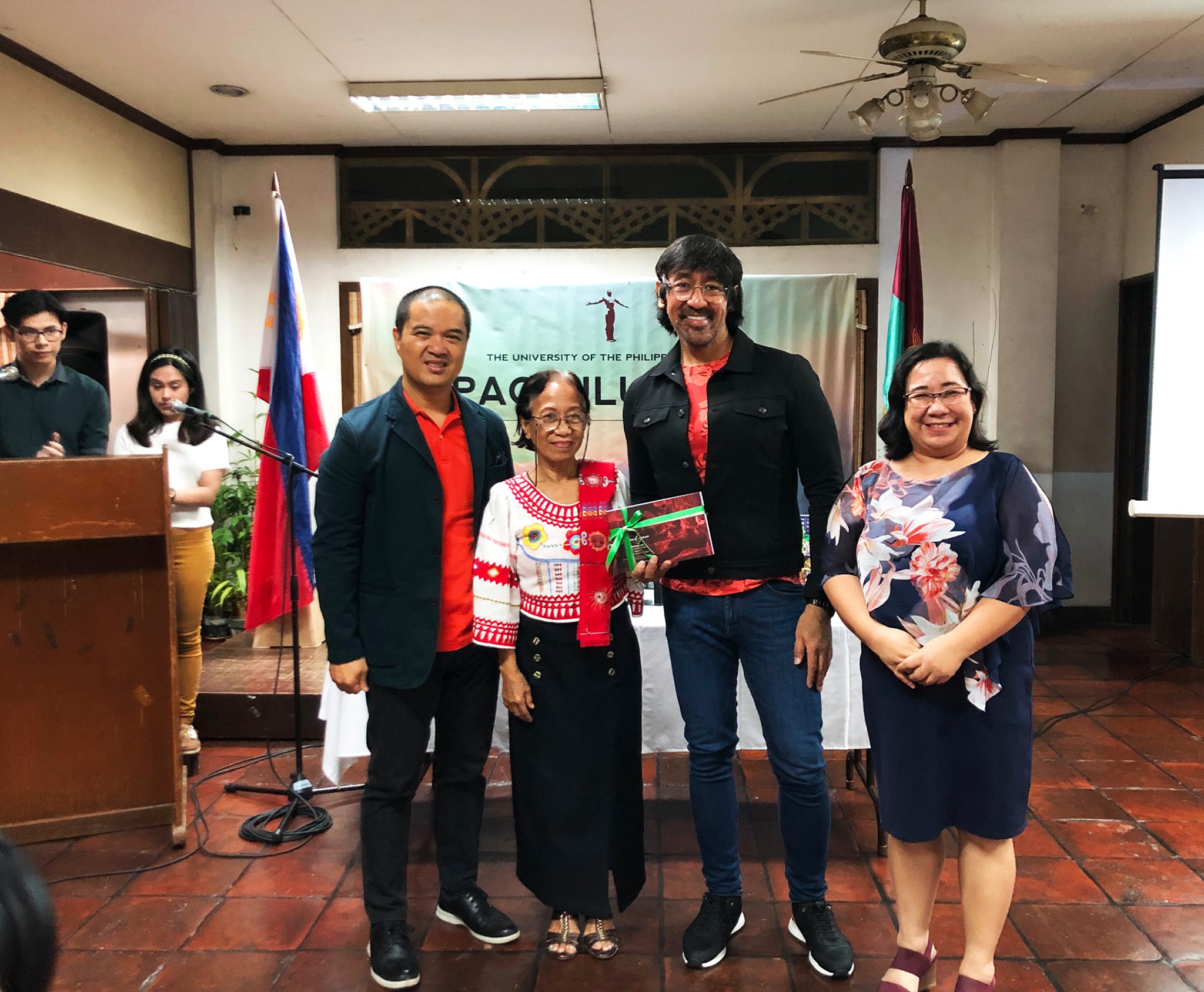 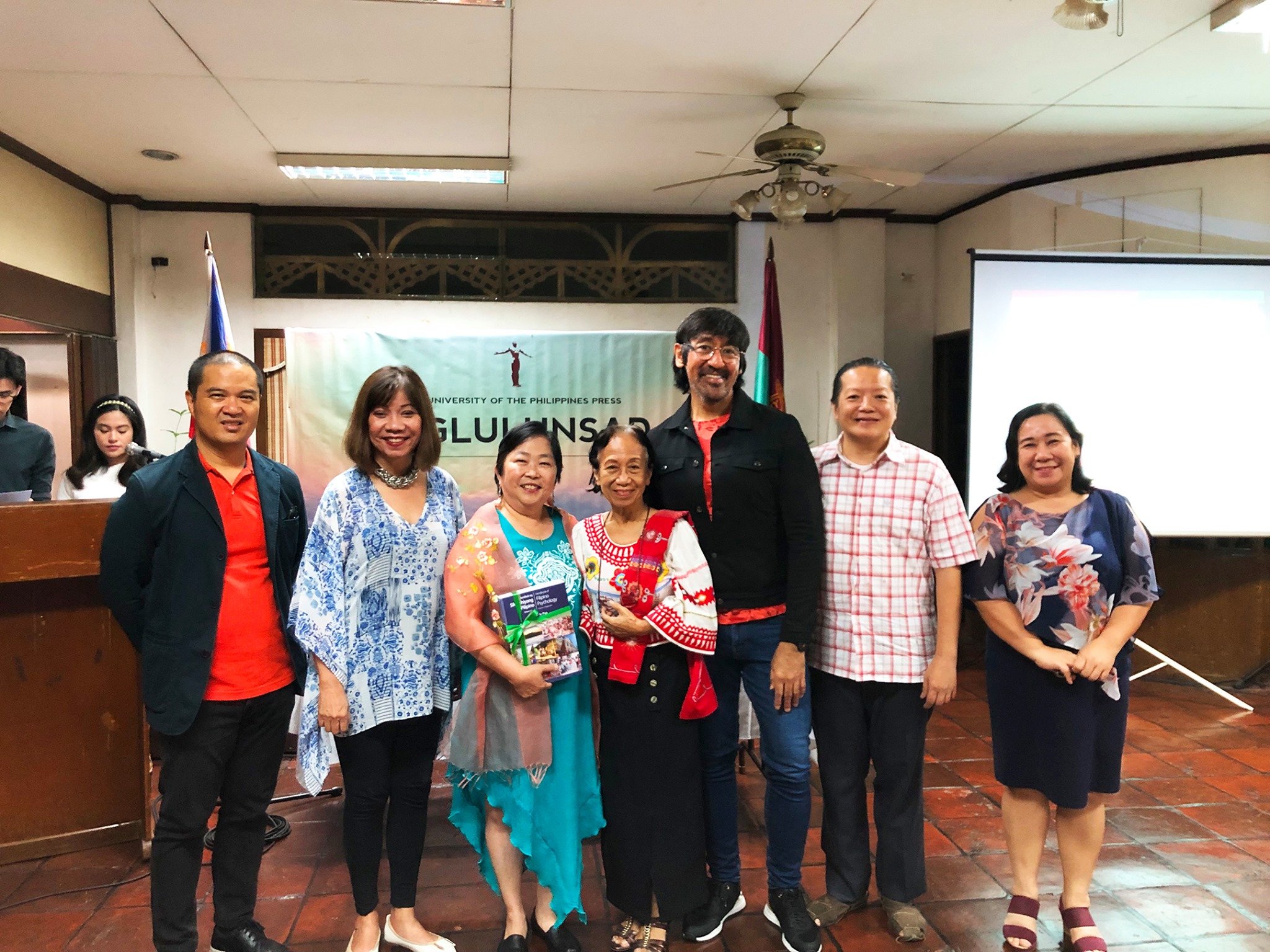 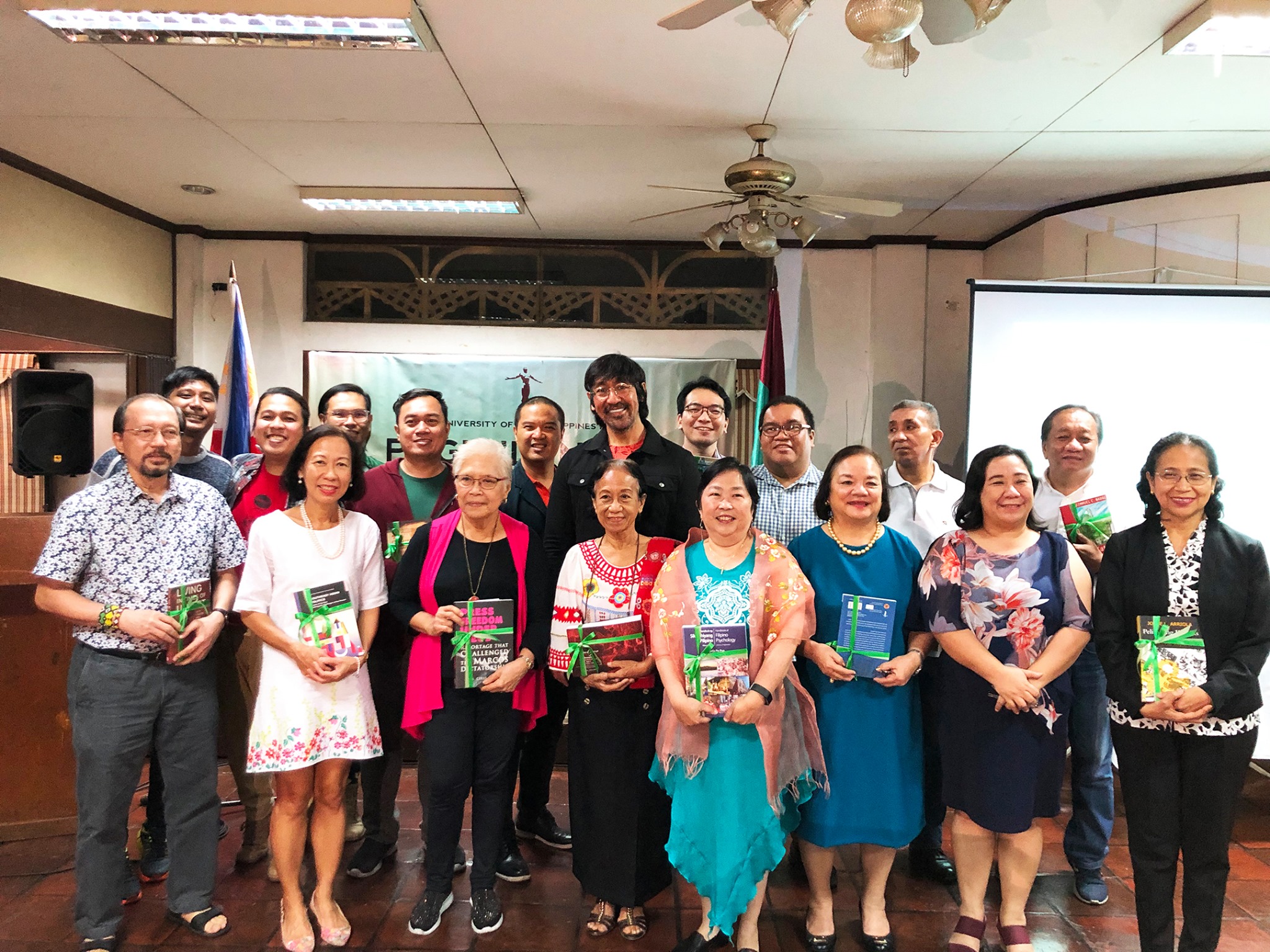