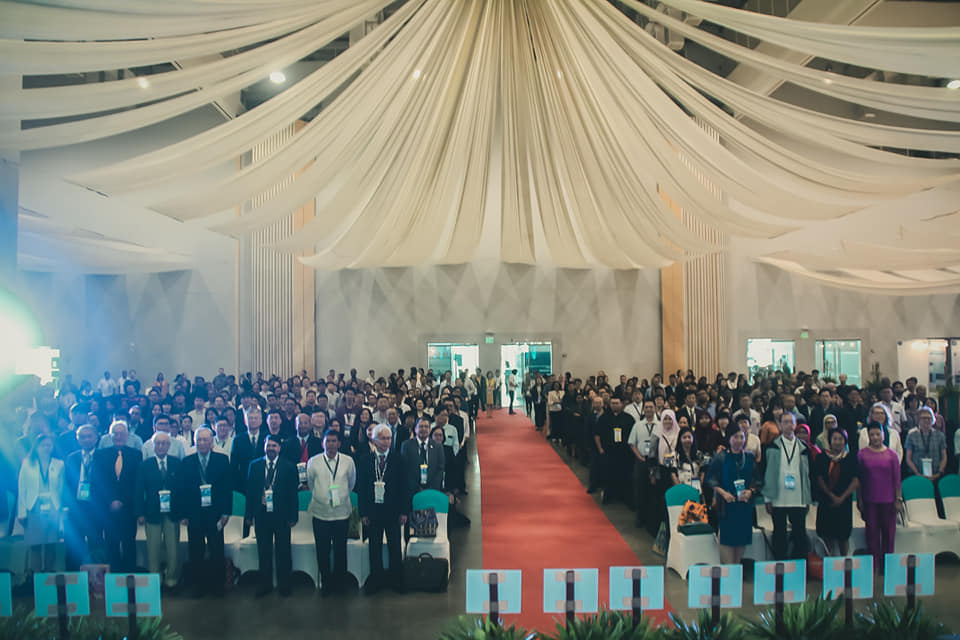 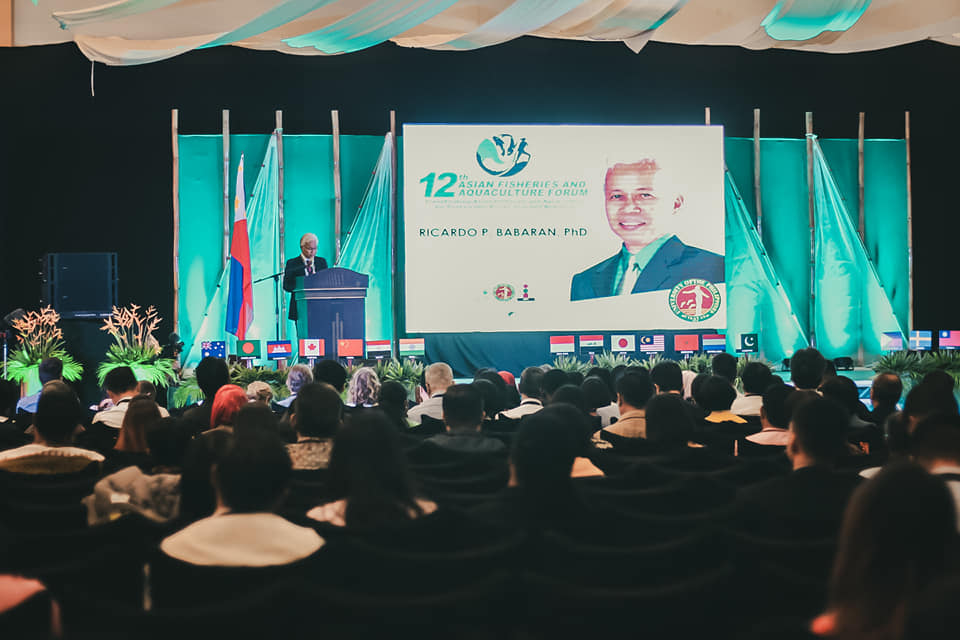 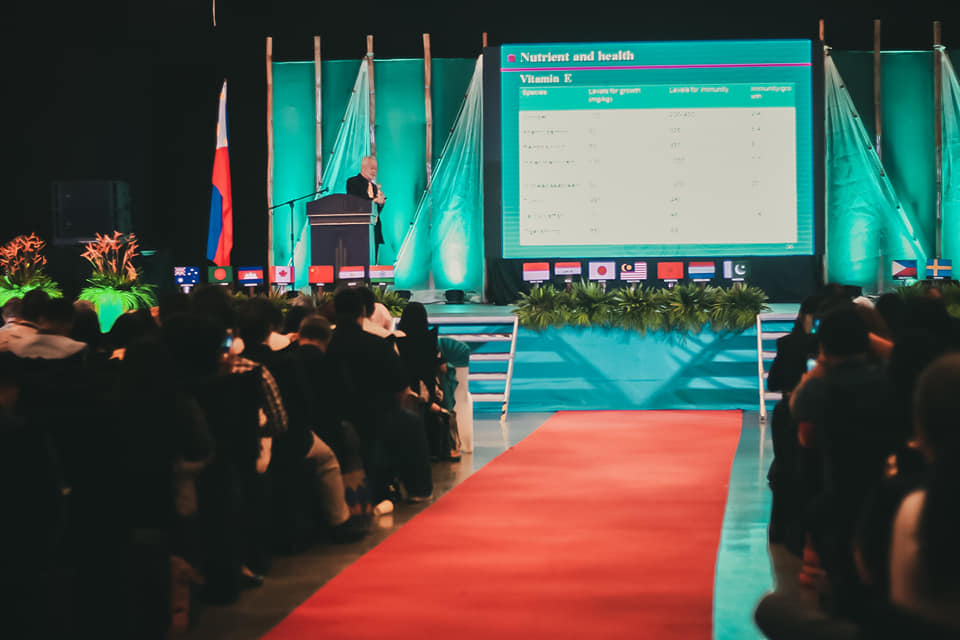 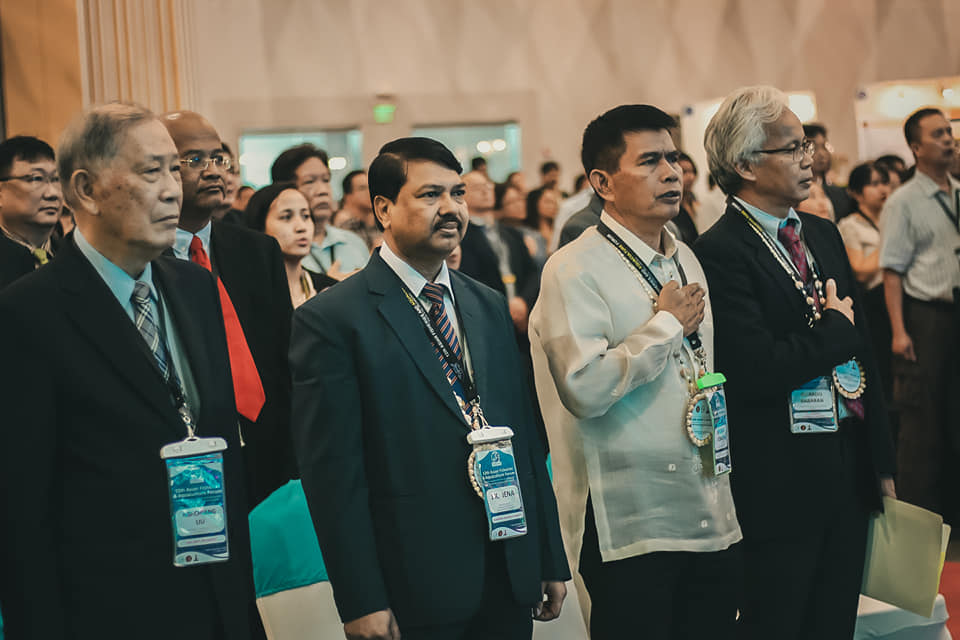 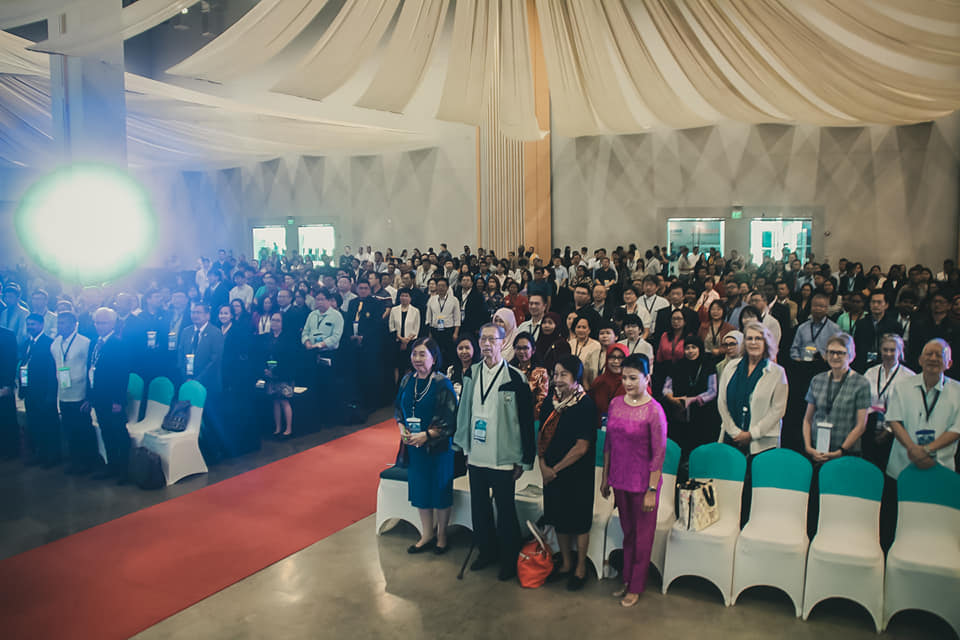 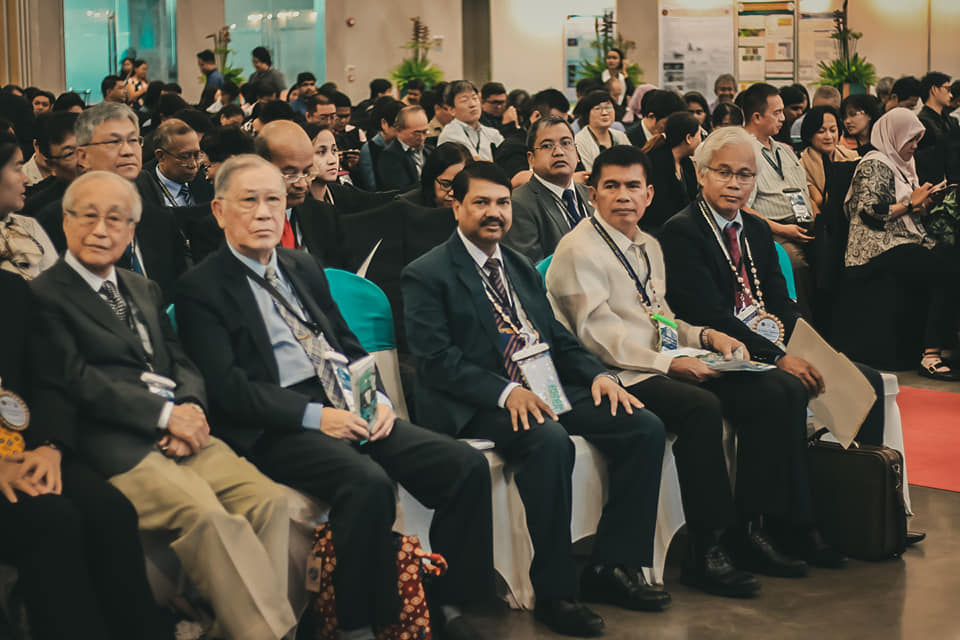 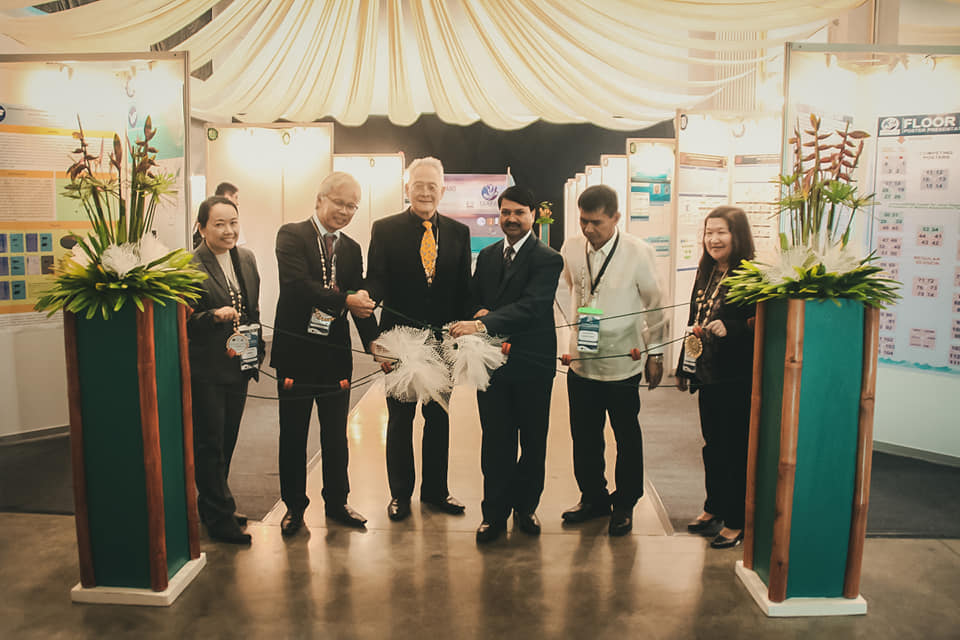 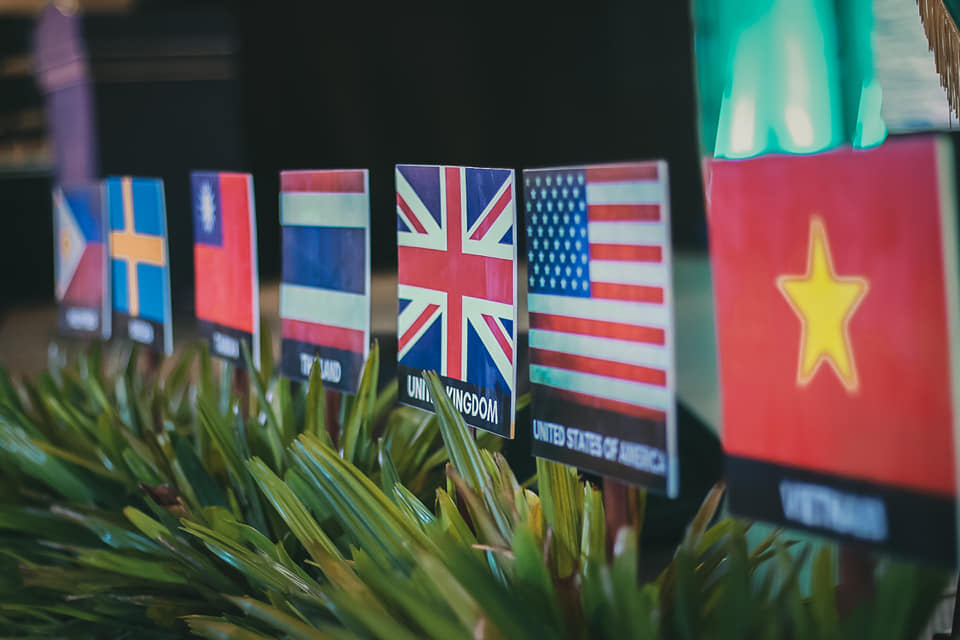 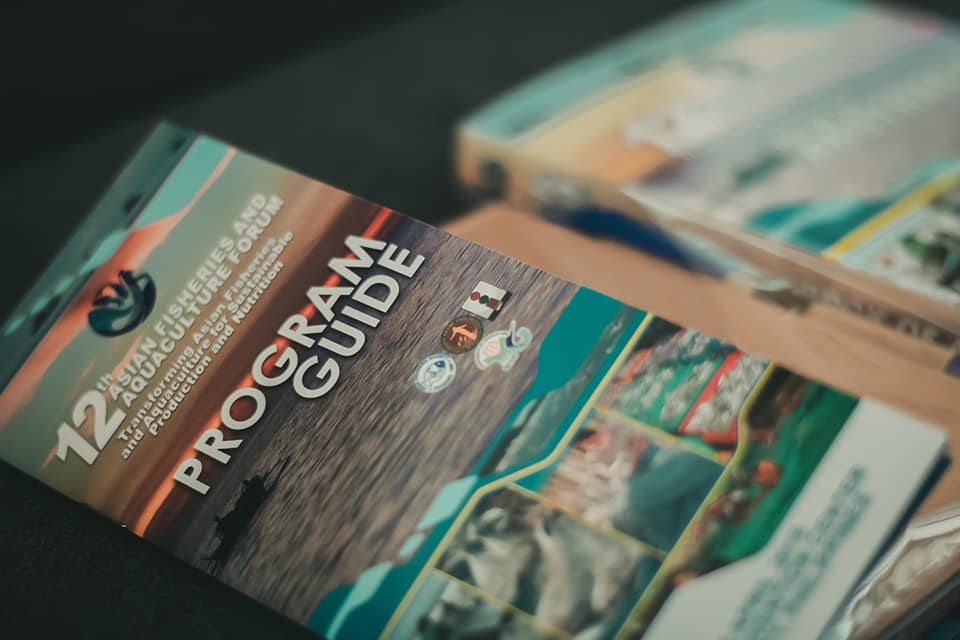 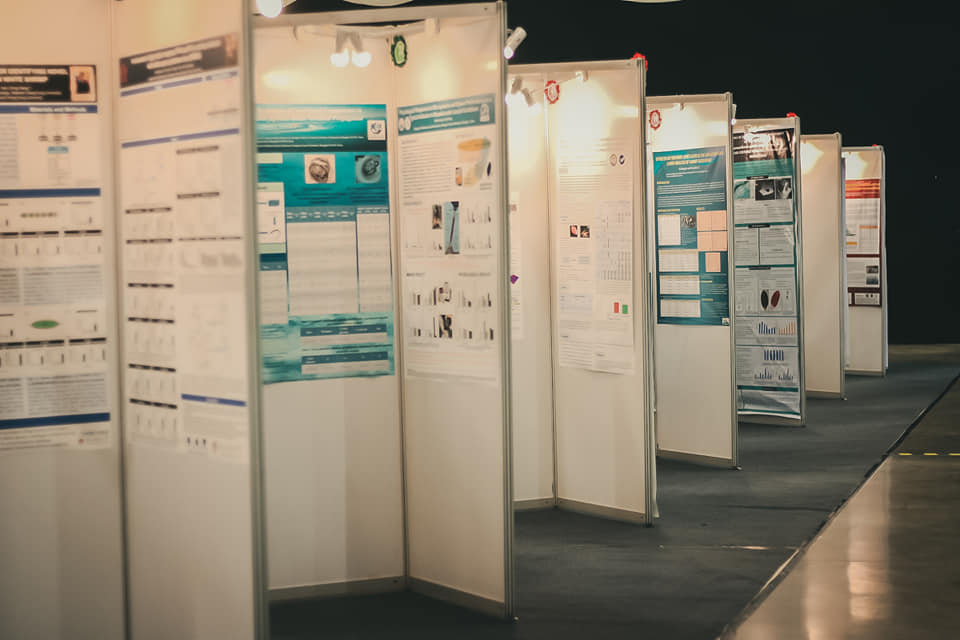 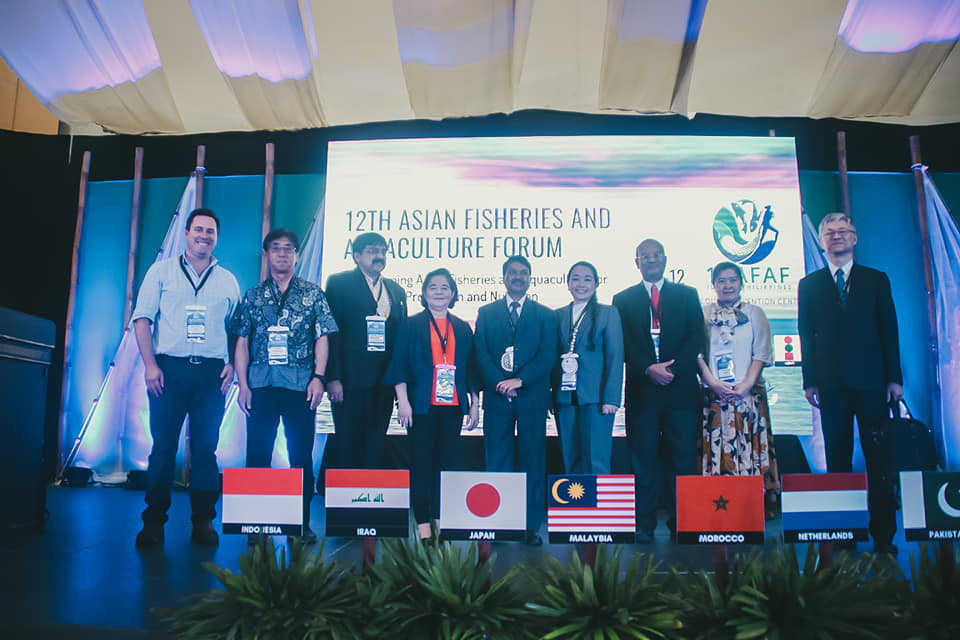 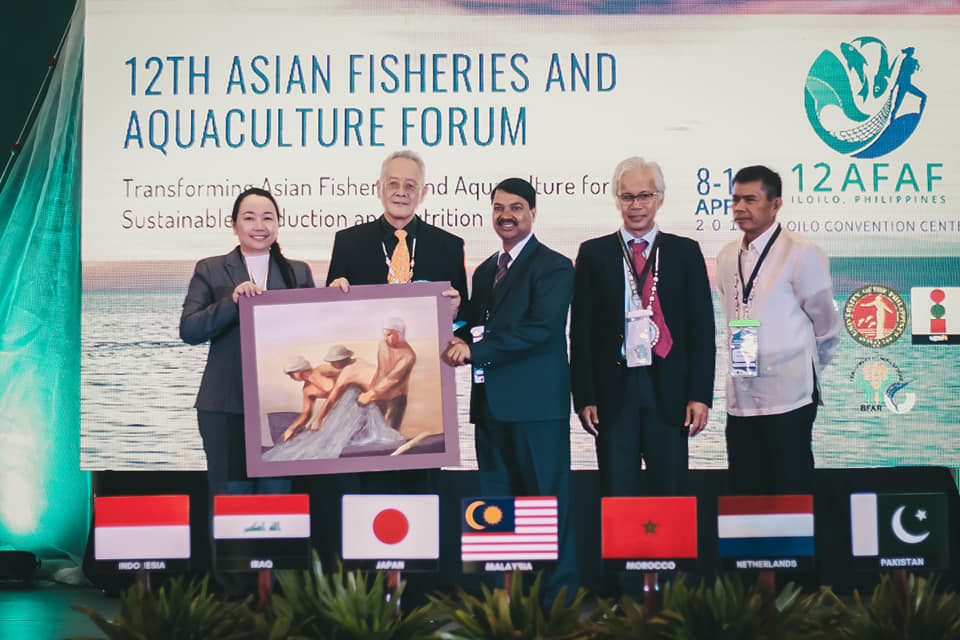 Fish feeds the world. But according to fisheries scientists fish, captured from the sea and oceans peaked in 2016 and has since became static. Meanwhile, aquaculture production steadily increased through the years. Aquaculture answered the need to provide a steady supply of fish as food. But it is not without issues. Climate change, environmental degradation, steady supply of stock, bringing down production costs, and diseases are among the challenges it faces.

“By 2050, we need about 40-50 tons of fish to feed the global population,” said J.K. Jena, President of the 12th Asian Fisheries Council during the opening program of the Asian Fisheries and Aquaculture Forum (AFAF) on April 9, 2019 held at the Iloilo Convention Center, Iloilo City. He thanked UP Visayas for organizing and hosting the international event.

AFAF gathered fisheries scientist from 21 countries that, according to UP Visayas Chancellor Ricardo Babaran, “will allow researchers and scientists to get recent updates and trends on ongoing research in Asia.” Babaran also welcomed the participants to Iloilo City.

How to properly feed the fish remains the primary way by which to increase aquaculture production according to Dr. Shi-Yen Shiau of the National Taiwan Ocean University. Shiau is one of the pioneers in fish nutrition research and is highly respected among his peers. He pointed out that the techniques for genetic manipulations of desired traits in aquatic animals are being improved and these are new areas for productive research in studies investigating fish and shrimp nutrient requirements.

The Asian Fisheries Council, for the past 35 years, has been developing and linking fisheries scientists to promote global cooperation, encourage network formation and sharing of information in addressing fisheries issues.