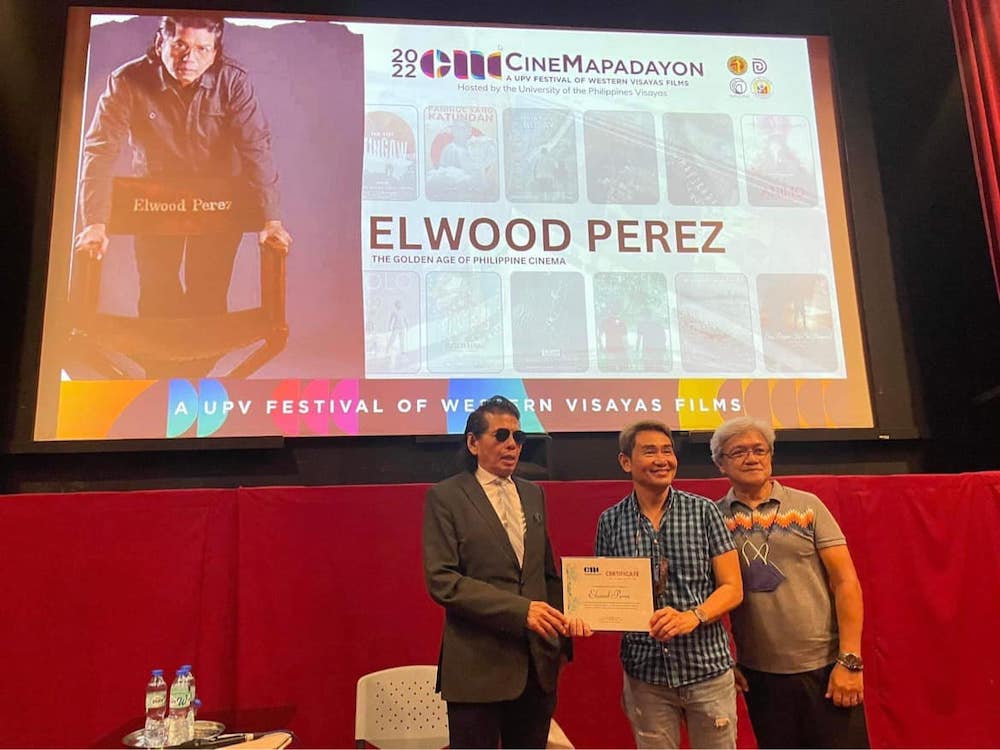 The culmination of the week-long screenings and film talks for CineMapadayon proved to be a resounding success for the regional filmmakers of Western Visayas. Much of the success is attributed to the concerted efforts of the University of the Philippines Visayas as host organizer and the full support of the Iloilo City Government in realizing the objectives of CineMapadayon – a UPV film festival of Western Visayas Films.

Complementary to the screenings, the festival also held film talks featuring some of the country’s film luminaries – filmmaker and film scholar Prof. Nick Deocampo of UP Film Institute talked about Cinema for Education, film director and an icon of Philippine Cinema, Elwood Perez, gave a talk on The Golden Age of Philippine Cinema, and multi-awarded writer and film director Carlo Enciso Catu talked about Writing and Directing for Films.

The weeklong festival at the UPV Cinematheque welcomed audiences from all over Western Visayas who also enjoyed the experience of visiting the UPV Cinematheque for the first time. The filmmakers were also given reception dinner and fellowship nights during the opening and closing ceremonies at Balay Sueño in Jaro, Iloilo City.

With the positive feedback from the public that came to watch the screenings, the festival organizers hope that CineMapadayon will pave the way for more regional filmmakers to continue making films that capture the soul of their regional narratives. CineMapadayon aims to expand the film selections to cater to more filmmakers – both professionals and amateurs alike – in its succeeding years.

CineMapadayon is truly on its way to becoming a destination film festival in the Visayas that will bring regional film screening experiences to a whole new level – combining entertainment, education, and networking.

CineMapadayon was also made possible through the support of the Division of Humanities, the UPV Office of Initiatives for Culture and the Arts, the UPV Cinematheque, and the Daily Guardian.