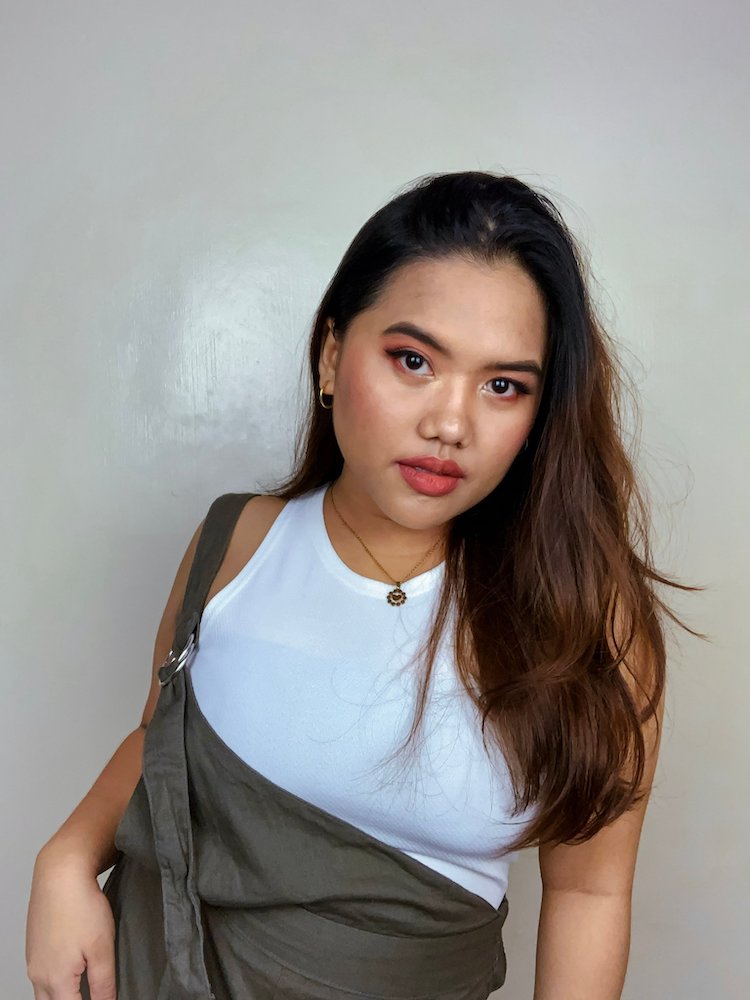 Inspiration can come in different forms, and that’s the beauty of being an artist – they are not boxed by rules when they execute their work to bring life to an idea; they have the license to display their creativity and panache.

As for Maria Kydylee Torato, a senior Communication and Media Studies (CMS) student at the University of the Philippines Visayas (UPV), inspiration for her work stems from her personal experiences.

Being a former intern for a food delivery company, Torato translated the daily grind of delivery riders into her film, “Si Oddie” (a wordplay for COD or cash on delivery, a common method of payment for food delivery services).

The short film helped Torato be part of a more distinguished company as she punched her ticket as part of the Top 12 Finalists of the Cinemalaya 2022 Short Film Category.

Torato, who hails from the province of Capiz – known as the seafood capital of the Philippines, said that one of things she learned from her film classes at UPV was that there is a need to strengthen regional filmmaking. She said regional filmmakers would be able to represent narratives on the ground better.

“This really sparked my passion in filmmaking because I believe that Capiz also deserves to be showcased on the national or even on the international stage,” she said.

She believes that real-life experiences make the stories more relatable to audiences. She said, “to capture that in film, I believe one should be observant and empathetic towards other people.” Such is the case with her film “Si Oddie.”

Lockdowns, community quarantines, and health protocols were in place at the height of the COVID-19 pandemic in the Philippines two years ago. Undoubtedly, food delivery riders helped ease the burden of the working class as they were able to order food without leaving their homes or offices, especially at a time when exposure to people was a health risk.

As an intern, Torato saw what food delivery riders went through - the threats posed by the nature of their work as well as instances when they were not compensated fairly.

“This realization prompted me to develop a film that hits close to home,” she said.

The making of “Si Oddie”

Torato had her fair share of ups and downs while making the film. She recalls that her team had difficulty shooting the scenes last December because of the torrential downpour during the first two days of Typhoon Odette. Her patience wore thin while sound designing and editing the film which took about five months. She admitted that while pouring one’s heart out and working hard pay off, other factors come into play to help her accomplish her latest feat.

“Filmmaking is something that is not easy to pursue, especially if you don’t have the resources, funds, or even the proper guidance from an experienced mentor,” she said.

She credits her support system for pushing her to finish the film.

“Without my family, friends, and ‘Direk’ Arden [Rod Condez], I would not have been able to create this film,” she said.

A positive takeaway from creating the film, Torato said, was the bond that was formed between her CMS classmates and the cast and crew from Capiz, adding that they had fun because they enjoyed each other’s company and were respectful to one another.

On June 15, Cinemalaya posted the Top 12 Finalists of the Cinemalaya 2022 Short Film Category on its official Facebook page. Upon learning the news that her film made the list, Torato was overwhelmed with emotions.

“I really shed tears because it was a dream come true for me. I manifested it since the first day of our shoot and I even made the announcement of the submission deadline as my wallpaper for three months,” she said.

She said she is eager to know what awaits her come July at the Cultural Center of the Philippines. It grants her an opportunity to meet different people from the film industry.

“It’s really a surreal experience because I never imagined that I’ll get this far at a young age,” she said.

Future plans and her message to aspiring filmmakers

While making plans under the current political climate is difficult, said Torato, she is certain that she will try her luck to enter the media or film industry to broaden her knowledge as a young filmmaker.

“Just keep on writing and telling stories that matter because we all have our unique voices regardless of anyone’s judgment or perception,” she said.